In October 1945 the French art dealer Aimé Maeght opens his art gallery at 13 Rue de Téhéran in Paris. His beginning coincides with the end of World War II and the return of a number of exiled artists back to France.

The magazine was created in October 1946 ( Issue n°1) and published without interruption until 1982 (Issue n°253). Its original articles and illustrations (mainly original color stone lithographs by the gallery artists) were famous at the time and continue to be highly prized, traded and collected to this day. 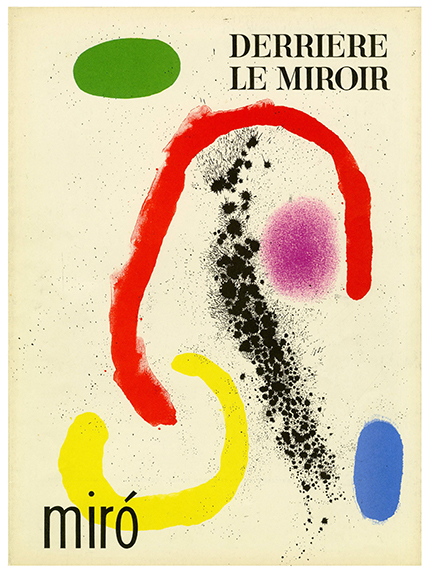 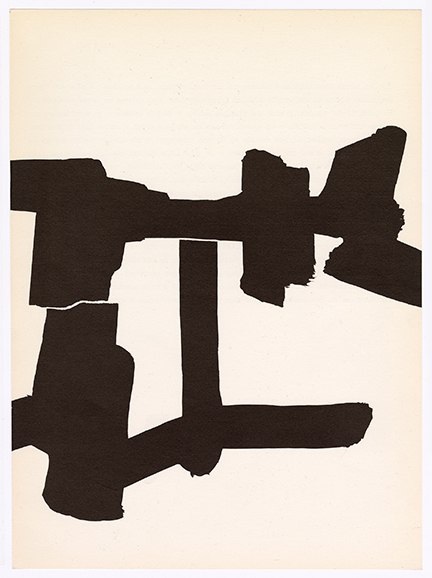 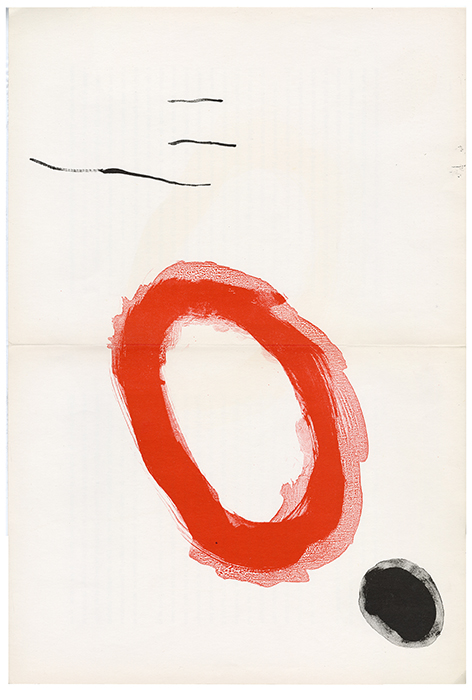 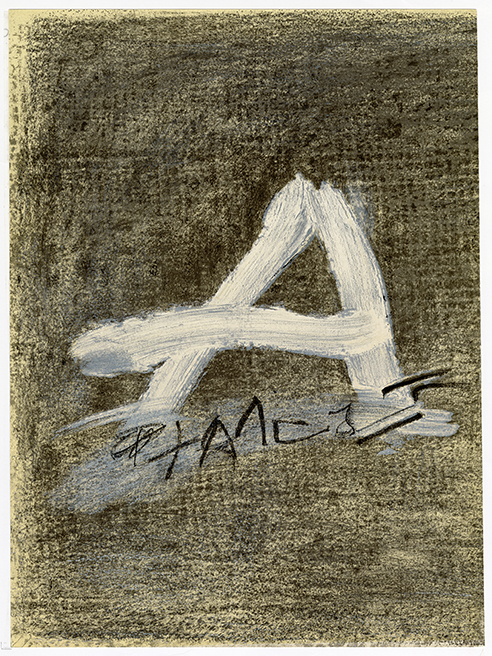